For the second time following the 2014 Architecture Biennale, Indonesia’s pavilion will once again grace the bustling Arsenale area of the Biennale. This time, the curatorial and design team for the pavilion consists of Ary Indra, David Hutama, Dimas Satria, Ardy Hartono, Johanes Adika, and Jonathan Aditya. The following is the curatorial statement about the upcoming Indonesian Pavilion, which will be open to public from May 26 to November 25, 2018.

What if architecture has no form and shape? It will be freed.
This year Indonesia Pavilion in Venice Architecture Biennale 2018, will present Sunyata: The Poetics of Emptiness. It is an interpretation to ‘FreeSpace’, the main theme as set by Yvonne Farrell and Shelley McNamara.
Emptiness here is comprehended as an active entity; a singularity that functions as a prominent agency in life and at the same time, as a void which demands to be conquered. This conquest expresses in various ritualization. Emptiness is a concept strongly rooted in Indonesian’s Architecture. The elaboration of this concept disperses in various ethnics, with various implementations. While always being observed as establishing tacit order in particular space and time, the understanding is yet, always in the same tone.

Sumur Gumuling Tamansari Yogyakarta as an example of “empty space” in traditional Indonesian architecture. Image courtesy of the curators.

Geometry is the primitive ritualization instrument of man triumphant over void, establishing cosmos over chaos. It is the marking device to constitute order in space; making inception of meaning trough dwelling. At this point architecture manifests as an instrument of liberation from chaotic space. Space become Places.
Sunyata or the concept of Emptiness situate dialogue between human and space as the core of architectural manifestation. It is an allegory that puts forward human as the main protagonist in this conquest over space: as a main spatial agency. The design of Sunyata aims to demonstrate the ritualization trough initiating a tactile provocation between man’s senses and space. In addition to the exhibition that aims to set a journey evoking the present and manifestation of Sunyata in various places and (perhaps) time; from past to contemporary in Indonesia architecture vocabulary.
This project argues that the concept of Emptiness that has been practice in Indonesia is the approach to liberate spatial experience and tactility from ocular centrism and materiality suppression; a ‘FreeSpace’ for interpretation and imagination. Thus, Sunyata is an experimental project aiming to provoke new possibilities in understanding architecture in Indonesia. It also intends to criticize a form, materiality and ornament approach in understanding vernacular architecture in Indonesia. By emphasising to the very core of volumetric spatial order rather than elemental ones, this project targeting to impose new perspective of how future architecture in Indonesia can be. 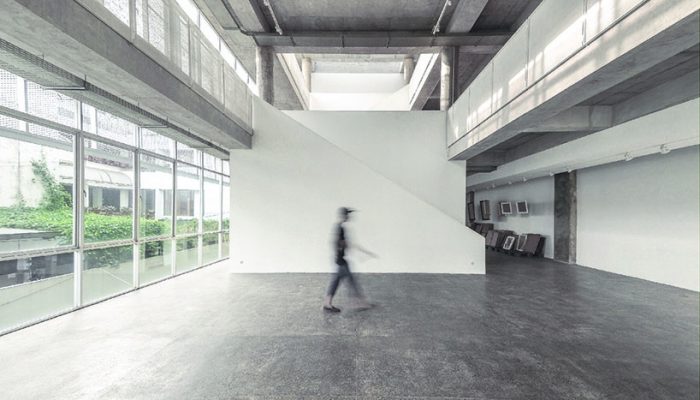 Jonas Studio Bandung by Willis Kusuma Architects, completed in 2017. This project is an example of “empty spaces” in contemporary Indonesian architecture. Image courtesy of the curators.

This is the 2nd time Indonesia will be participating in Venice Architecture Biennale after the 1st one in 2014. Commissioned by Indonesian Creative Agency and Indonesian Institute of Architects; the curatorial team of 6 people come from various background in architectural field: practitioner, theorist, and tech specialist. The Pavilion, which will be made entirely of paper, will form a neutral space that employ many connections and consistencies as datum linking those place of Emptiness. By metaphorically  recreate a new space with similar qualities, the pavilion build linkage across places and times, between Tamansari and Venice, Museum Tsunami and Arsenale, and many other precedent that have been collected in Indonesia. This is an experiential project; an interplay of scale-proportion and tactility which will be the main apparatus to engage interaction between exhibition and audiences.

Interview with Lyndon Neri: “If there is no conflict then there is really no resolution.”

Learning from the Indonesian Pavilion at VAB 2018 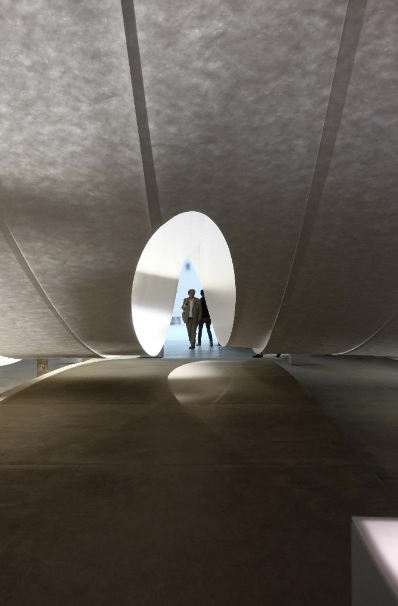 Paper for Emptiness, Exclusion, yet Freedom

Get to Know the Curators of Venice Architecture Biennale 2018 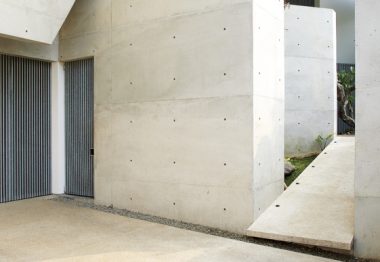 Share your best architectural visualizations at the 2021 World Architecture Festival!

Sharing Session ARCHINESIA Batch 4 will be Held in July!

ARCHINESIA Bookgazine (Architecture Network in Southeast Asia) is a biannual printed publication aimed towards professionals in the architectural realm, with a readership encompassing Southeast Asia and beyond. The publication covers an unparalleled selection of current projects in the region and delves into various comprehensive topics in each issue. ARCHINESIA holds recurring forums and events, encouraging dialogue and discussion among architects in the domain.