Indonesian Contemporary Art & Design (ICAD) participated in the Superdesign Show of Milan Design Week 2018 under the theme “Java Blues”. This theme aims to showcase works by Indonesian artists who aim to challenge perceptions in contemporary design by looking to past tradition as a strong footing.

Indonesia is a diverse country with multiple cultures, including 700 languages and 1340 ethnicities. Java is the most populated island in Indonesia, consisting of four major areas and two special regions–which are Jakarta as the capital city of Indonesia and the Special Region of Yogyakarta–totalling six regions. In ICAD’s exhibition, the color blue plays a key role as a common thread that connects the many regions in Java. Blue is considered to be a sacred color in the Javanese tradition, as it expresses humans’ feeling toward God, other beings, and nature. 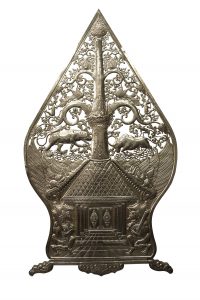 Harry Purwanto’s Gunungan, made out of brass, changed the actual material and function of this object from a Wayang symbol into a contemporary interior design element.

The works have been carefully curated by the Artura team in order to fulfill the “Java Blues” theme. In this exhibition, the visitors could see works such as ‘Gunungan’ by Harry Purwanto, an element from Javanese shadow puppet or ‘wayang’; ‘Tumbuh’ by ICK, which interpret the contrasting but inseparable elements in  life; ‘Batik Jawa’ by Nita Kenzo, a batik cloth that used natural dye which produced the blue color that remains the “color of the King and the King of colors”.

This year, the 9th ICAD will be divided into two sessions, with this first session being held on April 17th until 22nd of 2018 at Superstudio Più, Tortona. The second session will be held at the end of 2018. ICAD will also carry an overarching theme of “story” for both sessions. 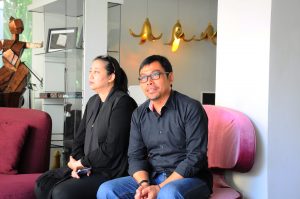 Diana Nazir and Harry Purwanto at the press preview of ICAD’s “Java Blues” for Superdesign Show at Milan Design Week 2018.

‘Factor X’ for The Decade of ICAD 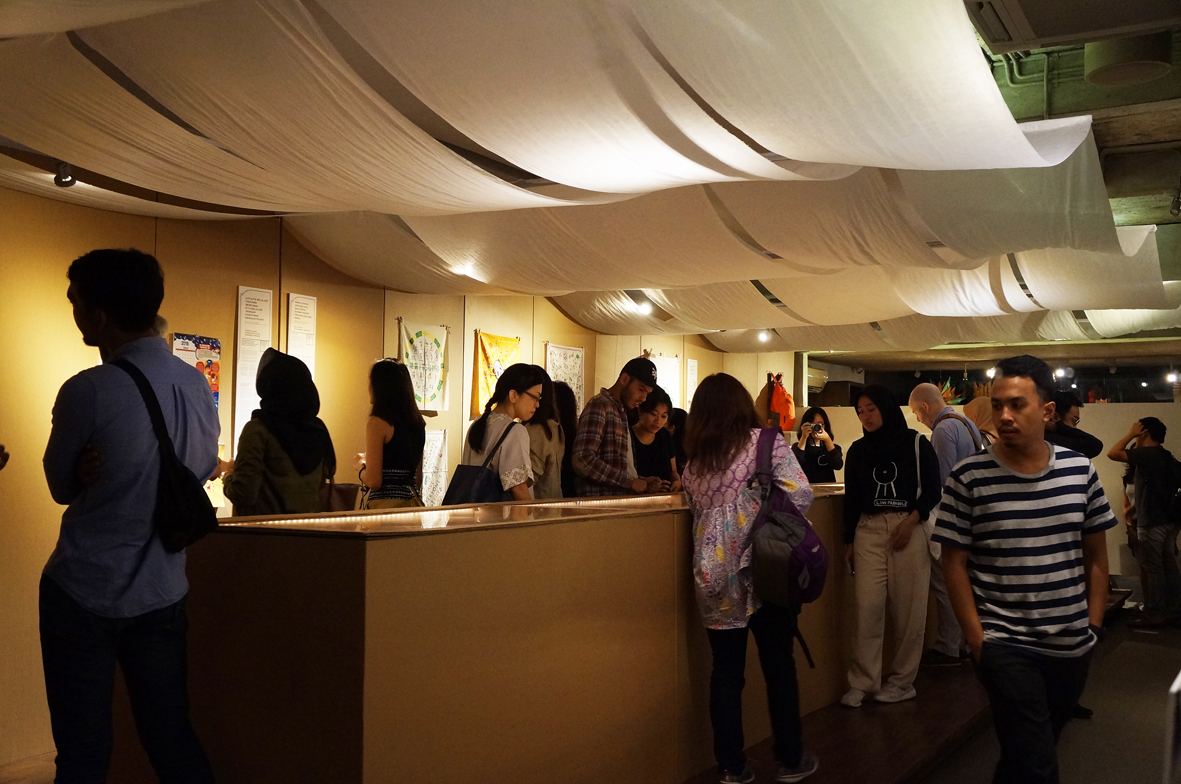 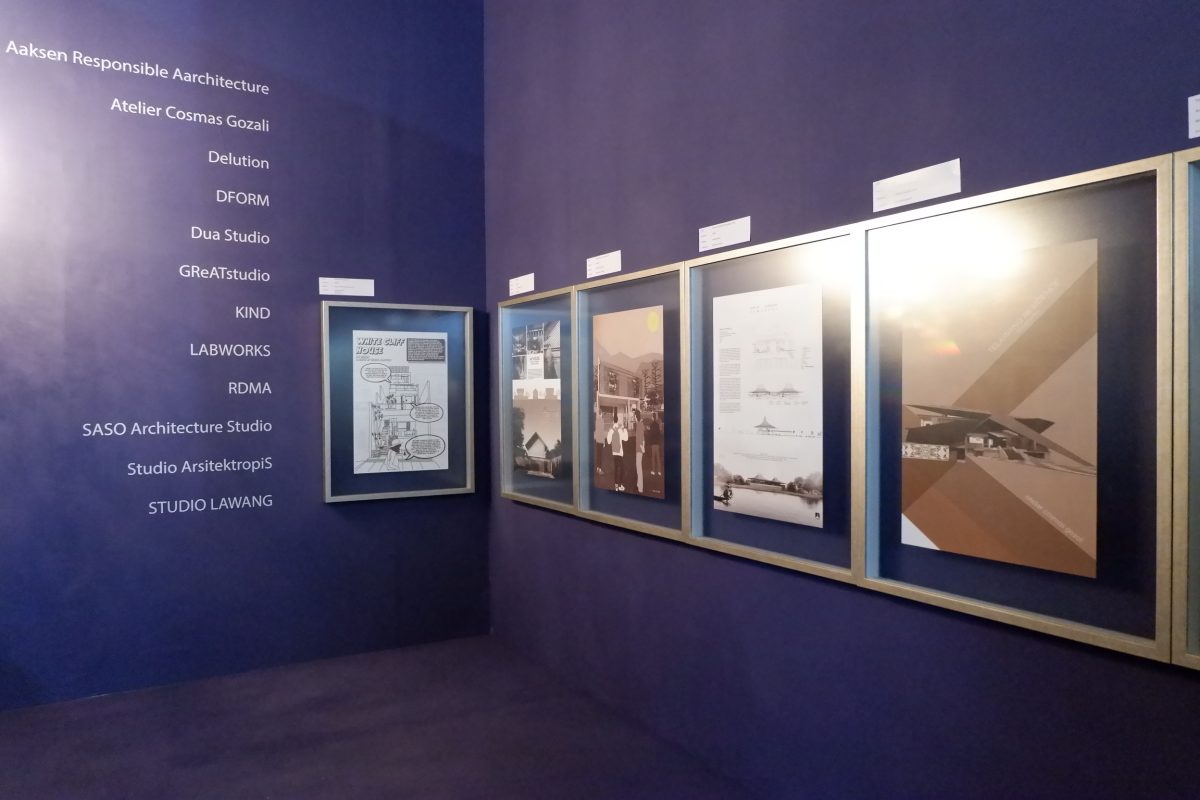 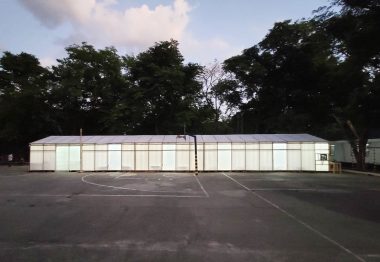 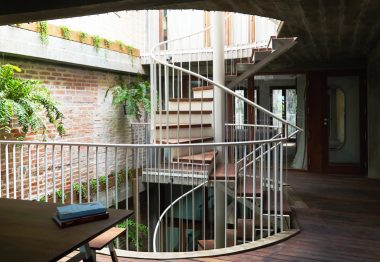 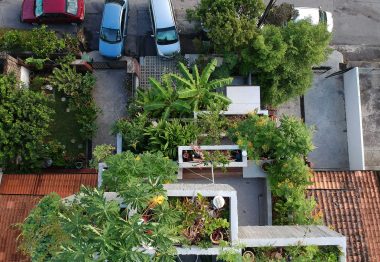 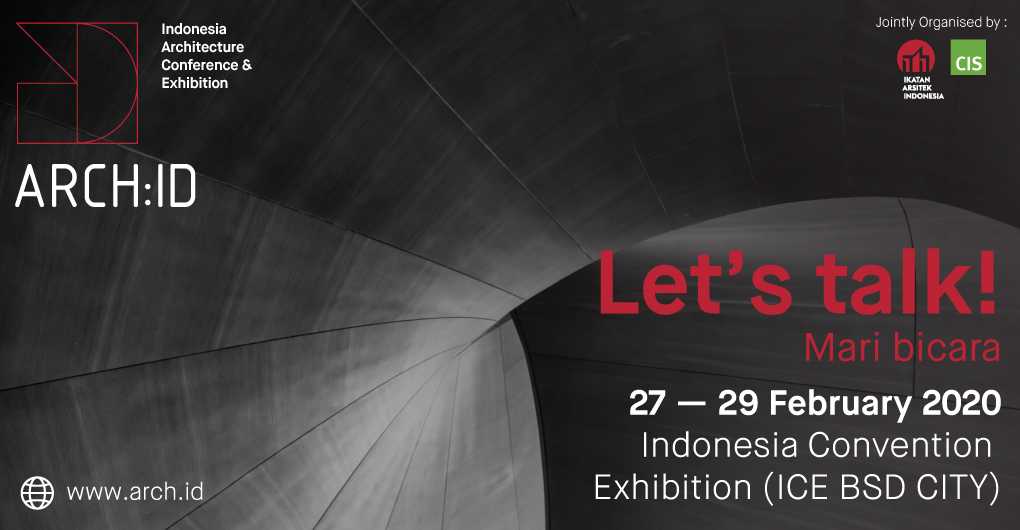 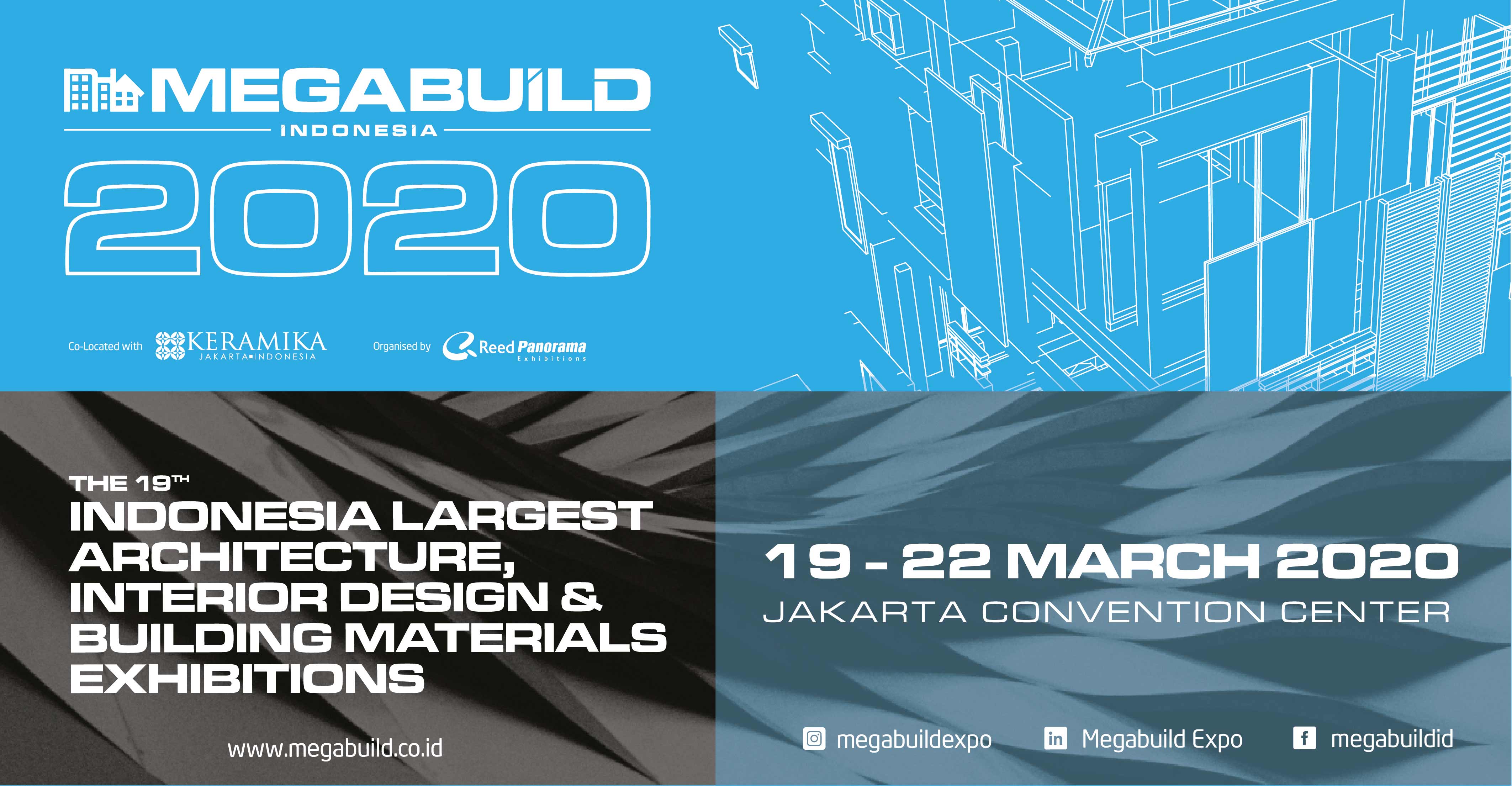 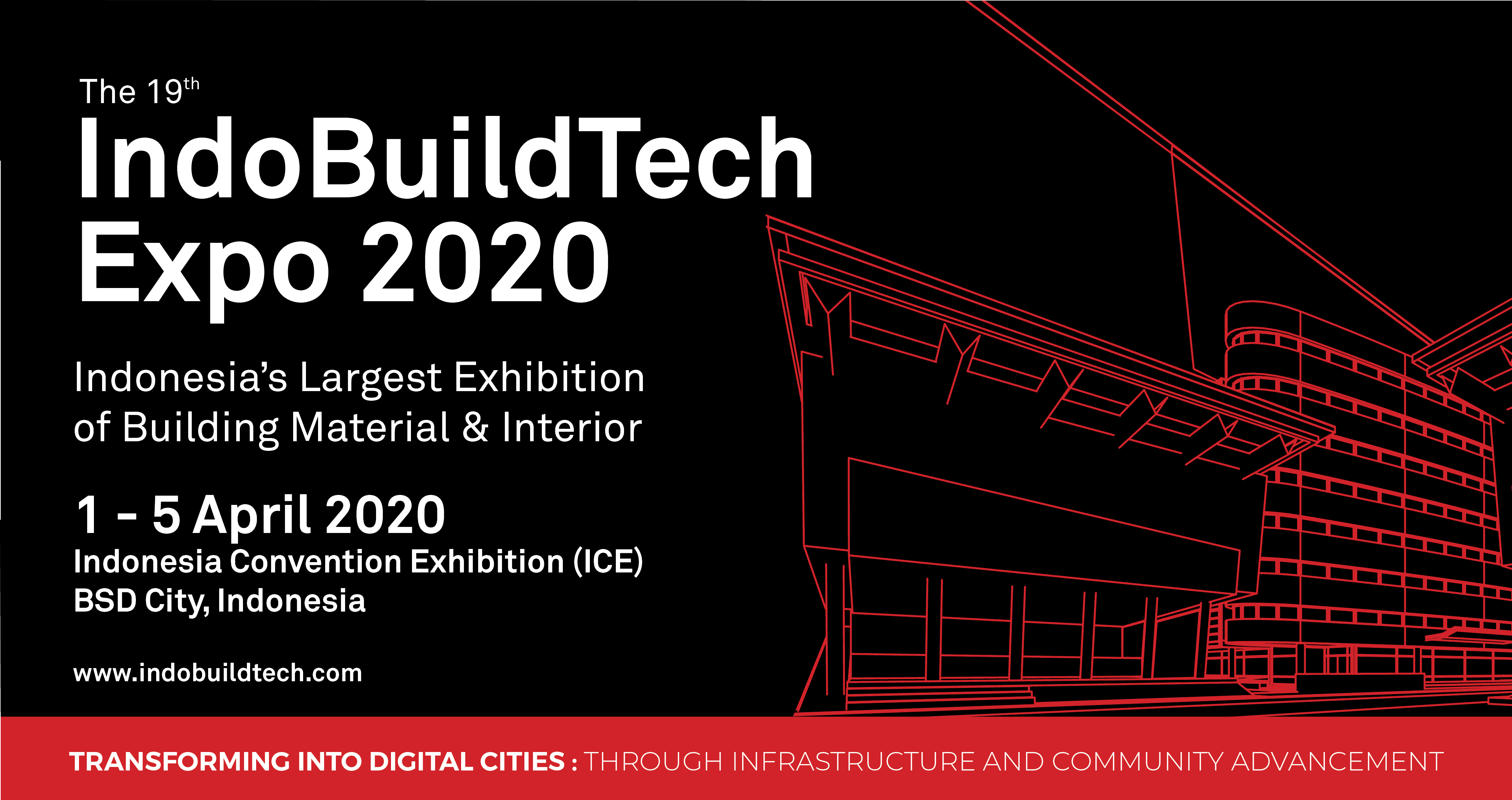 ARCHINESIA Bookgazine (Architecture Network in Southeast Asia) is a biannual printed publication aimed towards professionals in the architectural realm, with a readership encompassing Southeast Asia and beyond. The publication covers an unparalleled selection of current projects in the region and delves into various comprehensive topics in each issue. ARCHINESIA holds recurring forums and events, encouraging dialogue and discussion among architects in the domain.